The negative impact of tehno patogenic areas of special geodynamic zones is growing more and more with modern technological development. Much of the research in this regard conducted in France, aim to confirm the increase in the negative impact of technogenic zones of the Earth, which is a complex dynamic structure, whose features are now known to a greater or lesser extent people. The interest of scientists has focused on the degree of increase of modern artificial influences on living organisms in their interaction with these technogenic zones on Earth.

French and Ukrainian scientists have found that if the antennas of mobile operators, wind turbines, and other technological devices placed on the intersection of two geodynamic zones located in the state of tension (and circulating water in them) can cause the emergence of strong leftist torsion fields (TF).

Torsion fields (TF) actually spread systems geodynamic zones off reaching tens of kilometers, and for wire torsion waves can serve even tubes of oil, gas, dry riverbeds and streams and all cracks in the ground that they have great length.

On the fig. 1 is a model of the mobile operator base station whose length is much greater than its diameter. At the heart of the base and its peak there are powerful reinforced torsion fields, axially extending in all directions.

Methods of protection against the negative impact of antennas on mobile operators base stations, repeaters and wind turbines

Among the most famous technogenic factors to which they relate and technogenic zones, negatively affecting human health, new, which is necessary to pay close attention in connection with the ever-growing development on the territories of developed countries mobile communications as they have a negative impact that increases with the influence of modern communication technologies.

Studies conducted by the associations “PROSANTEL” (France), “SARL” (France) and “Spinor International” (Ukraine), found it necessary grounding the radiation of mobile operators, wind turbines and other advanced technologies to It is done precisely the places where cross geodynamic zones located in the state of tension (and circulating water on it), which, in turn, produces a left torsion fields, which are distributed under the system of geodynamic zones. Gain left TF in certain cases can be explained by taking into account one of the known laws of interaction of TF in accordance with which they attract to themselves the like fields. Left TF existing places that were mentioned above, attract other left torsion fields generated by the tips of the antennas of mobile operators and others, and having geometrical shapes and generating left torsion fields.

We can point to several examples of affected people and animals from the negative influence of torsion fields, which occurred in France.

After moving into a new apartment, a young girl has trouble sleeping and feel chronic fatigue. Moreover, on one side of the head her hair begins to fall. In consultation with the doctor, it is an explanation of symptoms in the stress of her job. Subsequently, the girl found that her flat is located in a building situated on the intersection of geodynamic zones with high voltage left torsion fields.

Another example that can be cited is a woman who has two children and moved to a new home. In his new home wife suffered three miscarriages, and doctors can not identify the reasons for this. Doctors advised her to turn to a specialist in Geobiology, which subsequently found that her house is located on geopathogenic zone.

We can set an example and influence of a geopathogenic zone with strong radiation of left torsion fields where pigs found in it, get sick and start to show aggression. They begin to bite each other, which normally not happens. At the same farm for cattle, which is located on the intersections of geodynamic zones in the Brittany region in western France, cows began to constantly sick and the quality of milk is significantly reduced, which leads to financial loss for the owner.

Scientists found that if geopathogenic zone (GPZ) impact on the human body and animals before it has been largely tolerated, now observed numerous instances of very rapid effects of geopathogenic areas (GPAs) on the body of humans and animals, which associated with the impact of new technologies as a factor.

All attempts to treat cows in the mentioned farm in Brittany ineffective. Changing the feed and equipment does not change the situation. They are purchased 10 new healthy cows a week later also sick. The main problem in this situation turns out to be connected with its location on the rugged geodynamic zones located in the state of tension and circulating water. Although the farm there long ago, serious problems begin to emerge in the last few years due to the emergence of technogenic factors – left TF in geopathogenic zone (GPZ) on which is located the farm. Subsequently it was found that the problem lies in the strengthening of the TF, which is caused by the installation of antennas of mobile operators near the farm where intersect geodynamic zones.

In order to eliminate the negative impact of TF on the health of humans and animals, the French association “PROSANTEL” developed a number of effective safety devices based on the concept of safe electronics. It is based not so much on the idea of ​​protecting people from the harmful effects of electromagnetic fields (EMF) and its torsion components as a fundamentally new approach that takes into account geometrical features of the fields of artificial origin.

Protective devices can convert negative influence in a positive effect by performing inversion TF. To this end, protective devices are placed in specific locations of the pylons of base stations (pic. 1) or at their base (pic. 2). The protective effect is greatly enhanced when used in combination protective devices of the French association “PROSANTEL” and “Forpost – 1” developed by Ukrainian company “Spinor International”.

The criteria for the quality of milk according to levels of leukocytes is controlled on farms in France every week, which is enough objective factor that can judge the positive effects of protective devices. After the installation of safety devices on the farm for farm animals in Brittany, leukocyte counts returned to normal only a week or two, and cows and pigs stop ill.

In humans, the effect of the safety devices consists in that they improve mood and sleep disorders, and sometimes without drugs and certain diseases. 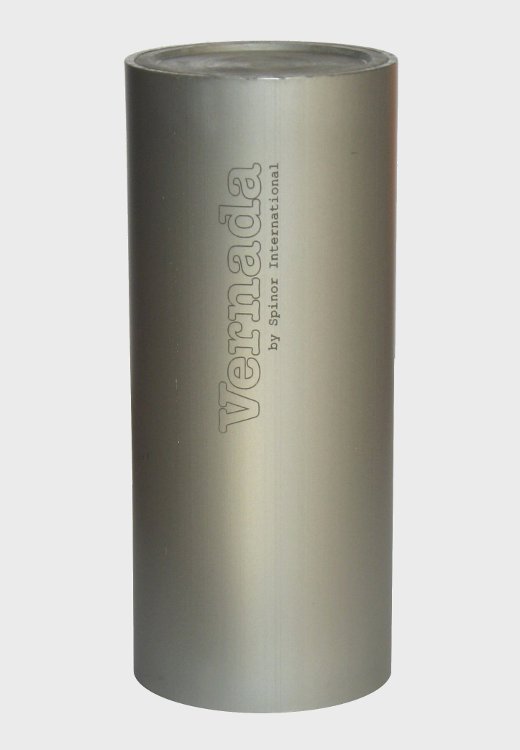 Manifestations of the harmful effects of torsion radiation of the antennas of the base stations of mobile operators on living organisms themselves as follows: left torsion fields could have a negative effect on the wearer through the thalamus and violation of its structure or by providing a detrimental effect on the limbic system, it has negative effects of psycho-emotional plan and to provoke aggression, epilepsy or other type of health problem.

The protective device “Vernada” becomes by inversion left torsion fields in straight and can significantly reduce the impact of antennas on base stations for mobile operators associated with technogenic electromagnetic fields and their torsion (information) components. 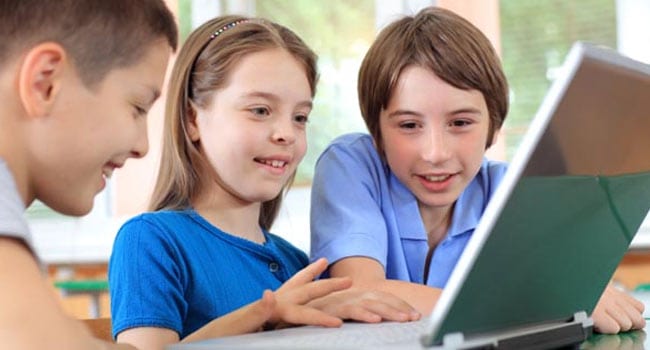