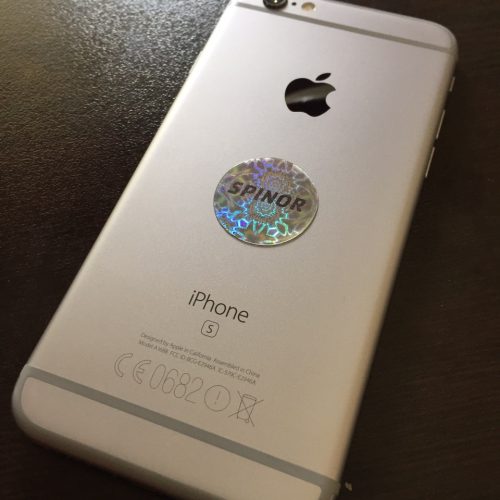 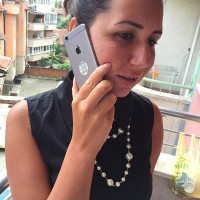 The device “Spinor” is a reliable and convenient protection of torsion or information components of the electromagnetic radiation of mobile telephones, radio, MP3 players, notebook and any electronic devices.

The warranty period for the operation of the sticker “Spinor” at least 7 years.

The device “Spinor” is a reliable and convenient protection of torsion or information components of the electromagnetic radiation of mobile telephones, radio, MP3 players, notebook and any electronic devices.

Recent studies confirm that the torsion component of mobile phones radiation or radio are the most important factors of the negative impact on human health.

The continued influence of torsion components of mobile phones radiation can lead to an overall decline in the confidence of a man cause headaches and excessive fatigue, reduce vision and memory, and disrupt sleep. They reduce the level of white blood cells and lymphocytes in the blood of man, decreased immunity and have a negative impact on the endocrine and reproductive rights.

Most sensitive to the impact of information fields are children and pregnant women.

“Spinor” does not cause any interference to a mobile phone or other electronic devices.

“Spinor International” (Kiev, Ukraine) created the sticker “Spinor” to protect man from the mobile phones torsion fields (TF). Scientists have developed a diffraction grating similar fractal composition that is made in ring shape and intersecting planes – scheme of spatial relationships with / in the physical vacuum that creates favorable conditions under which the said factor does not arise in the local area phone. According to scientists, the absence of left torsion fields (TF) in the area around the mobile phone leads to effective protection of the rights of its negative impact.

The device “Spinor” neutralizes harmful to human health torsion (information) component of mobile phones radiation and creates about phone biosafety area without causing any interference to mobile phones or other electronic devices.

The device “Spinor” should be glued to the back of the mobile phone or radio, a convenient place for you. Its location on top of the phone does not affect the effective operation of the appliance.

To neutralize the negative impact of the notebook must attach two devices “Spinor” on the bottom. For example, the battery or near it.

In order to more firmly attach the device on top of the phone, the place should be thoroughly cleaned of dust and grease. It is desirable that the surface that will be bonded to be flat and smooth.

The device does not cause interference to the phone and other electronic techniques. The warranty period for the operation of “Spinor” is 7 years.

To check the negative influence of torsion fields of electromagnetic radiation of mobile devices on the human body and the effectiveness of protection with the help of “Spinor” offer you easy physiotherapeutic test.

To conduct the experiment we need two people. The first participant who holds in his hand a cell phone without a protective device must reach out further and hold it horizontally, as shown in the drawing.

The second participant in the experiment push down wrist first, which meanwhile is trying to keep his hand with maximum effort. Each participant remembers the resistance level of hands.

Moreover, the first person holds the phone with the protective device “Spinor” and hold it in your hand for 10-15 seconds. both participants repeat the test with their hands, and this fixes the strength of their resistance.

The result of the experiment will see that the resistance of the human hand is significantly higher when the participant hold in your hand phone with a protective device that graphically demonstrates the impact of torsion radiation on the human body. In additional if you conduct a similar experiment in the first part without the phone and the second part with the phone with a protective device, then the resistance of the hand will be a little different. 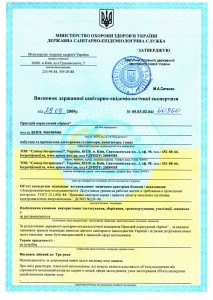 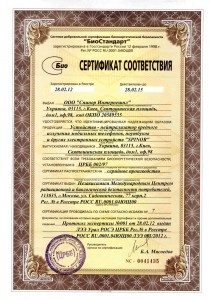 The warranty period for the operation of the sticker “Spinor” at least 7 years.